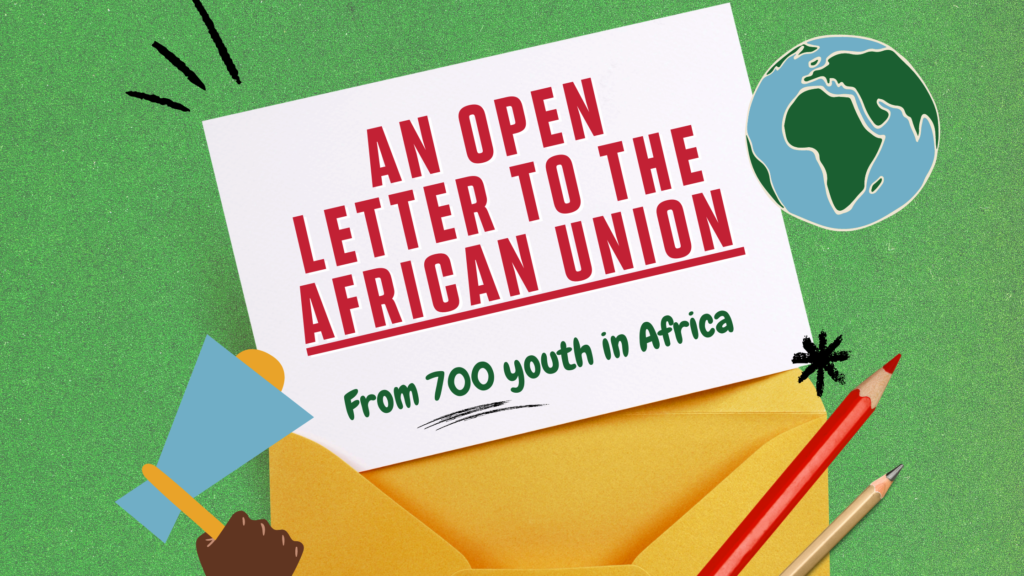 The Context In the lead up to COP27, the 27th United Nations Climate Change Conference taking place in Egypt in November, over 700 youth from twenty one African countries have signed a joint open letter calling on the leadership of the African Union (AU) to prioritize systemic change in the face of the worsening climate […] 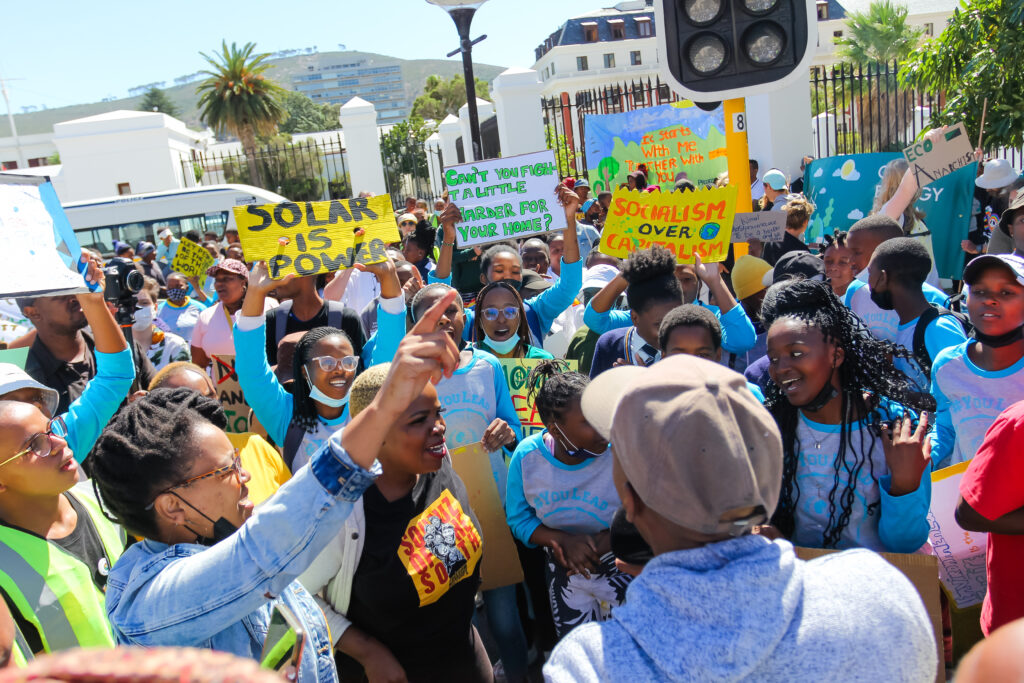 Under the banner of #MarchforSystemChange, youth, civil society and concerned citizens are marching from Hanover Street to Cape Town Parliament on Heritage Day, 24 September 2022. In the lead up to the event lead organizers are engaging in a pilot Cape Town Climate Week to showcase various practical actions for system change that address the […] 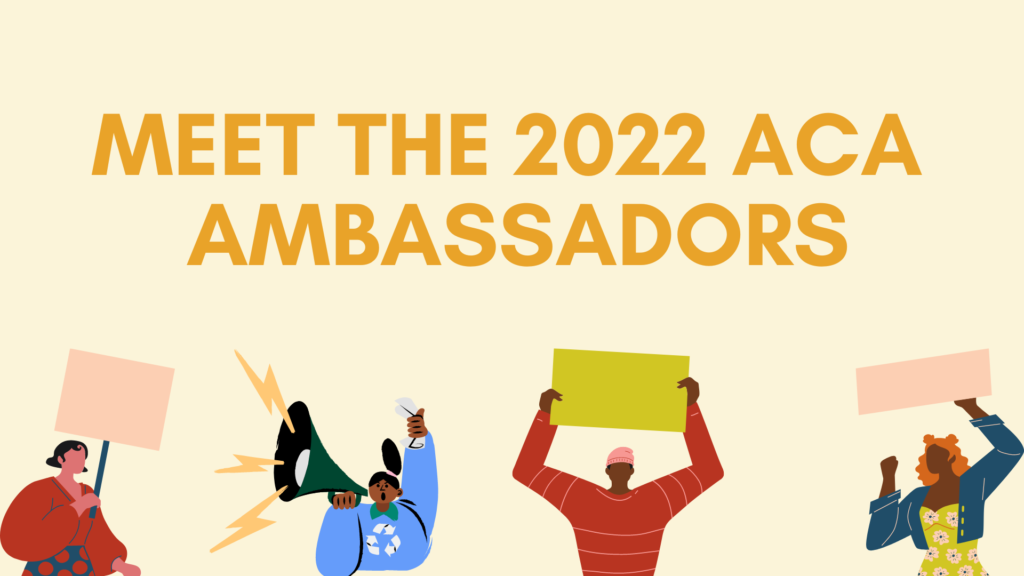 Our second ambassador cohort has officially begun their programme. We are so excited to see what this iteration of the programme has in store. Congratulations to all those selected for this years’ cohort. We received a large number of strong applications this year and look forward to watching the programme and respective individuals grow from […] 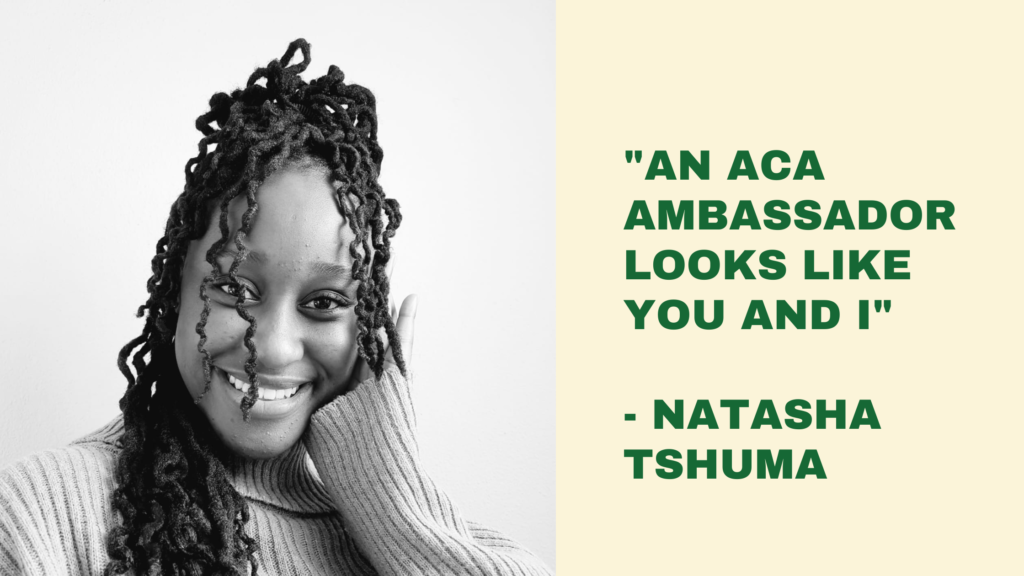 What does an ACA ambassador look like? I would not have been able to tell you a year ago. The application process for me was one filled with doubt and uncertainty. “I’m not potential ambassador material”, I would think to myself. I would think of the likes of Greta Thunberg and Ayakha Melithafa And I […] 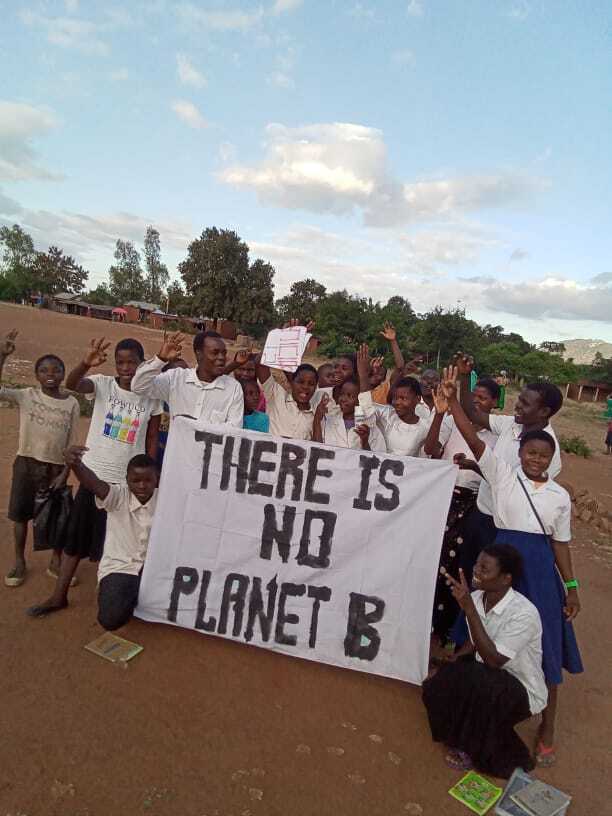 On 10 June 2022, one of our graduated ACA Ambassadors from Malawi, Happy Mbewe and a group of other amazing activists held a youth climate education project. 32 young people participated, representing different youth environmental justice clubs in Senior Chief Mlomba in Machinga District. The activity involved two sessions. The first was a climate education […] 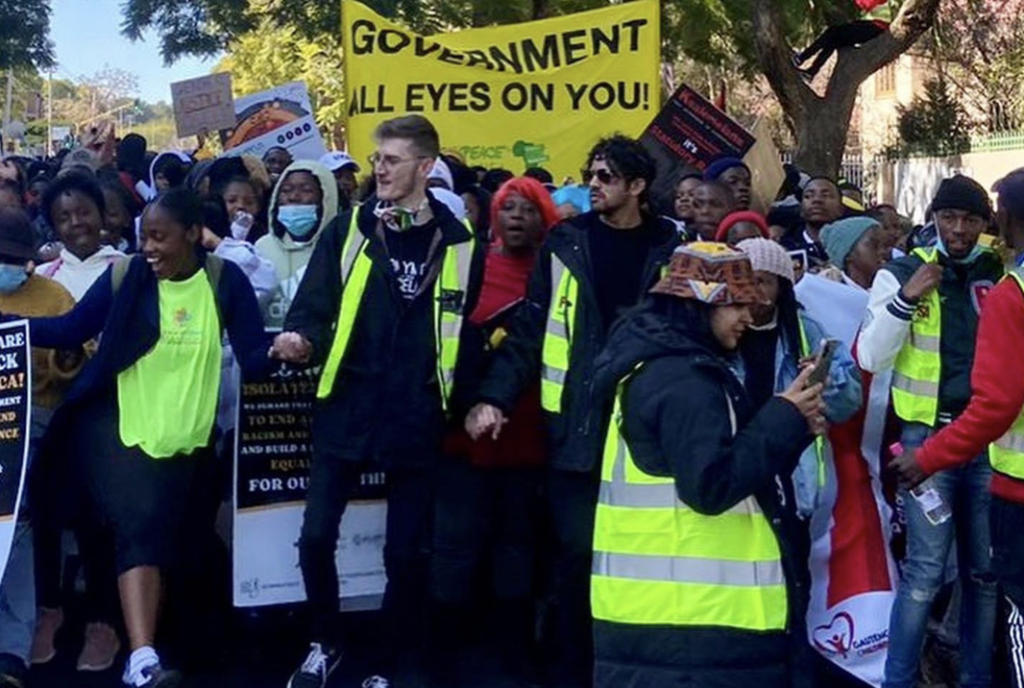 On Youth Day 2022, African Climate Alliance joined the Youth Day Parade in Johannesburg organised by the Ahmed Kathrada Foundation and a coalition of socio-environmental justice organisations. The parade called for overall “justice and change” in South Africa. ACA’s programmes coordinator Mitchelle Mhaka attended and had this say: “Anyone who was part of the march […] 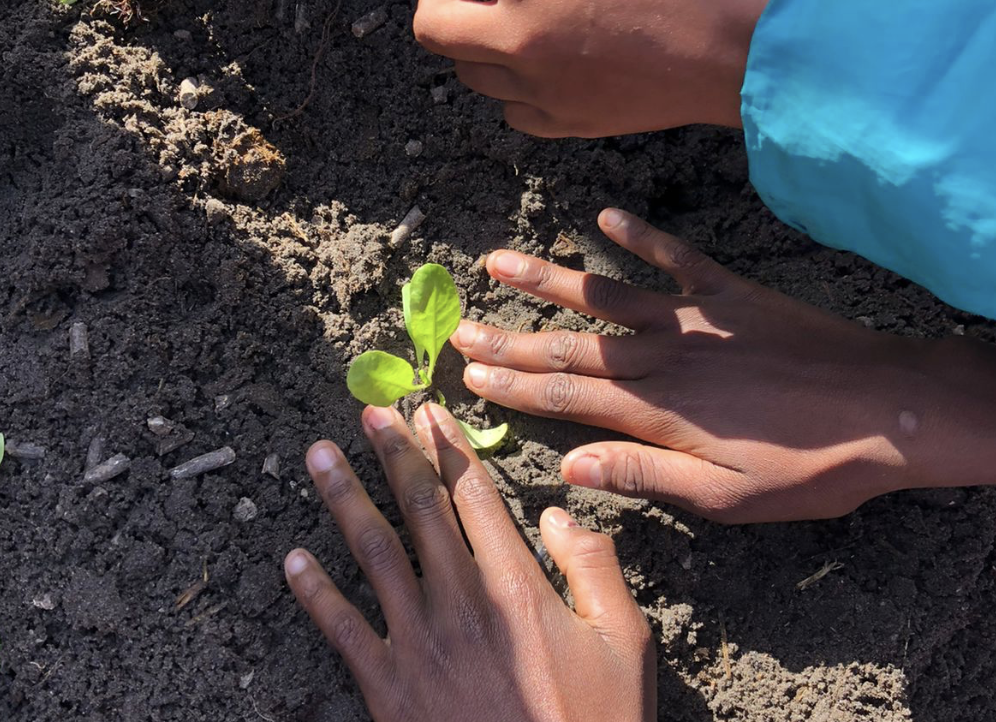 Congratulations to the Ambassadors of 2021/2022 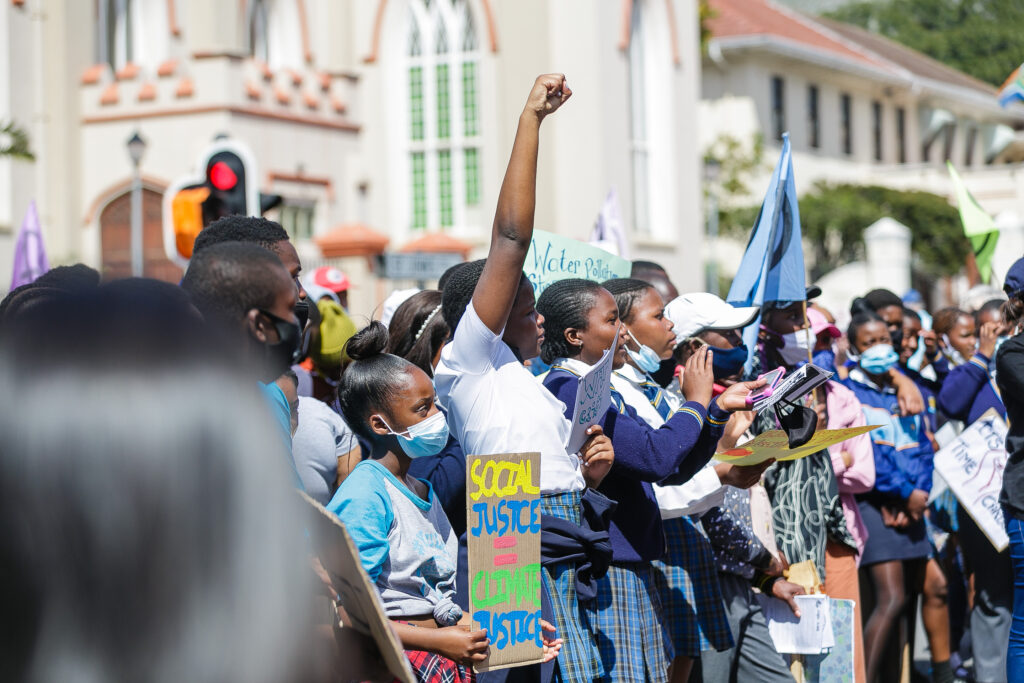 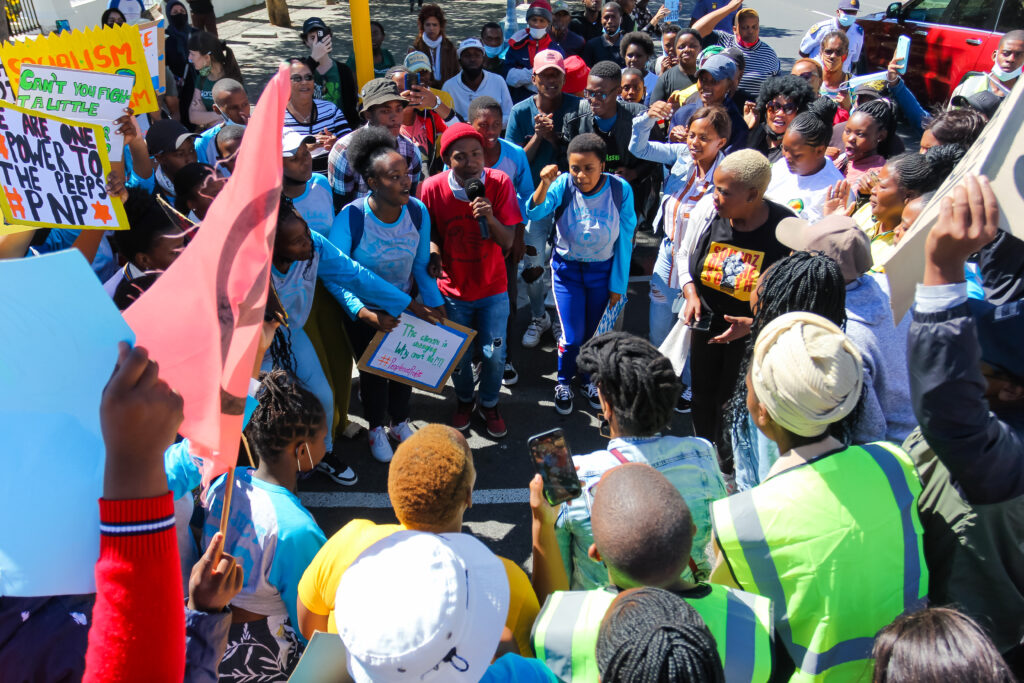 Context  On 25th March 2022, South African youth and civil society gathered in front of Cape Town Parliament calling for climate and socio-environmental justice under the theme of #PeopleNotProfit. The action formed part of the Global Climate Strike led by youth climate activists all around the world. The action in Cape Town was a collaborative […] 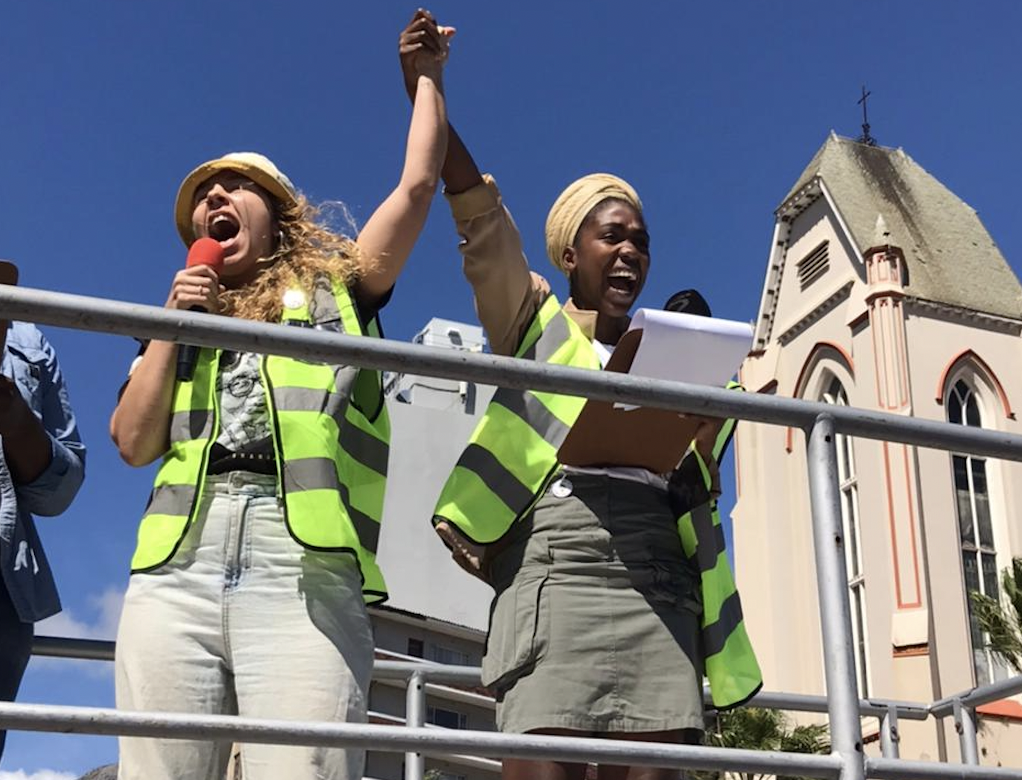 On 25th March 2022, South African youth and civil society gathered in front of Cape Town Parliament calling for climate and socio-environmental justice under the theme of #PeopleNotProfit. The action formed part of the Global Climate Strike led by youth climate activists all around the world. Coordinators of ACA, and convenors of the Cape Town protest, Mitchelle […]