Open Letter: Police brutality must end; for the sake of our people and our future democracy 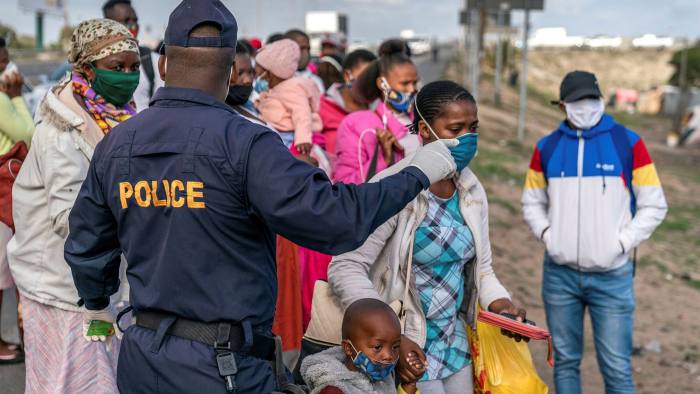 A variation of this letter was published in Daily Maverick

As South African youth, we have been growing increasingly concerned with the abuse of power that has been displayed by some officials in The South African National Defence Force (SANDF) and South African Police Services (SAPS) who should be keeping people safe in this time of crisis. As such, we welcome the high court ruling that took place on Friday looking to address this issue. However, we call on the government to focus on the long-term reform of this violent institution for the sake of our people and our future democracy.

South Africa’s response to the Covid-19 crisis has been praised around the world, but in April

South Africa was also named one of the worst in the world for police brutality.

Abuse from police is not a foreign concept to many South Africans, predominantly black, brown and indigenous peoples who form the majority of poor communities in South Africa.

The already strained relationship dates back to the apartheid era where people of colour were assaulted and unfairly treated just because of the colour of their skin. Unfortunately, even though apartheid ended and the laws and system changed; the fear, stigma, and in some cases brutality remained.

We continue to see this in the disparity of police treatment as white people have been detained and arrested without being badly assaulted for staging peaceful protests or breaking lockdown rules. This is in stark contrast to the intense physical and verbal abuse that people of colour in rural and low-income urban areas have faced while simply standing in the line to buy food or engage in other essentials.

Collins Khosa was tortured and killed inside his home for allegedly breaking lockdown rules, News24 reporter, Azarrah Karrim, was first shot at in Yeoville with rubber bullets before being asked to produce her permit. Siyasanga Gijana lost her eye while fetching water in her own yard. These kinds of actions taken by certain police officials are spreading fear across the country and we know they are not isolated incidents.

This is why we welcome the ruling that took place last week Friday at the Pretoria High Court which not only called for the suspension of law enforcement officers who were involved with the death of Alexandra resident Colin Khosa – who died as a result of “lockdown brutality”- but also called for a number of other measures to address and reduce violence and brutality by South African law enforcers.

Whilst this judgement is a step in the right direction, it cannot and must not end here.

If not properly addressed, this continued abuse could cause a mass-uprising in South Africa which would result in political instability; completely derailing efforts taken to flatten the curve and build a stable and resilient democracy.

A stable and resilient  democracy is essential to deal with potent issues affecting our country. The response of law enforcement now, is an indication of how future actions by law enforcement could look – and further escalate – in times when food insecurity and other issues that arise as a result of the climate and ecological crises become more prevalent. With police brutality targeting a population in South Africa, who are already under higher threat from the effects of the climate crisis; it is clear to see that decisive action needs to be taken.

As Covid-19 cases in the country continue to climb, public health and safety must be at the forefront of all government thinking. This must include combating environmental degradation, ensuring environmental sustainability and reforming our violent economic and military system.

We call upon the government and those in positions of power to engage in a consultative process with those living in socio-economic marginalisation. We ask the presidency, SANDF and SAPS officials to take a stand and directly address the unconscionable behaviour of the police and military officials who are abusing their power on an ongoing basis.

We urge the president and government to take this opportunity to reform our system to ensure that we transition towards a Just Recovery to covid-19. One that prioritises health, economic relief to the people, the prioritization of the working class, solidarity not authoritarianism and resilience for future crises. 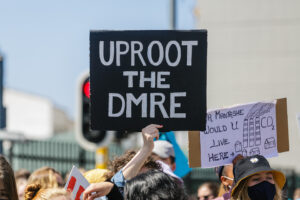 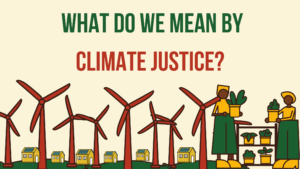